Daniel Rushing is a California native and 17 year resident of Grover Beach. He and his wife both grew up in Southern California and spent several years in the San Francisco Bay Area before relocating to the Central Coast. After leaving Northern California, where he worked as a website producer during the Dot-Com bubble and burst of the early 2000’s, he chose Grover Beach as his new home where he has worked as a personal chef, restaurant manager, and for the past 13 years, as a sales manager and wholesale distributor to our awesome Central Coast restaurant community. Together, with his wife and daughter, he enjoys hiking, swimming, painting, cooking and a good conversation.

As Grover Beach’s newest Council Member, Daniel is honored by the opportunity to work with the City and its residents to help ensure a safe, well managed, and prosperous future for our community. 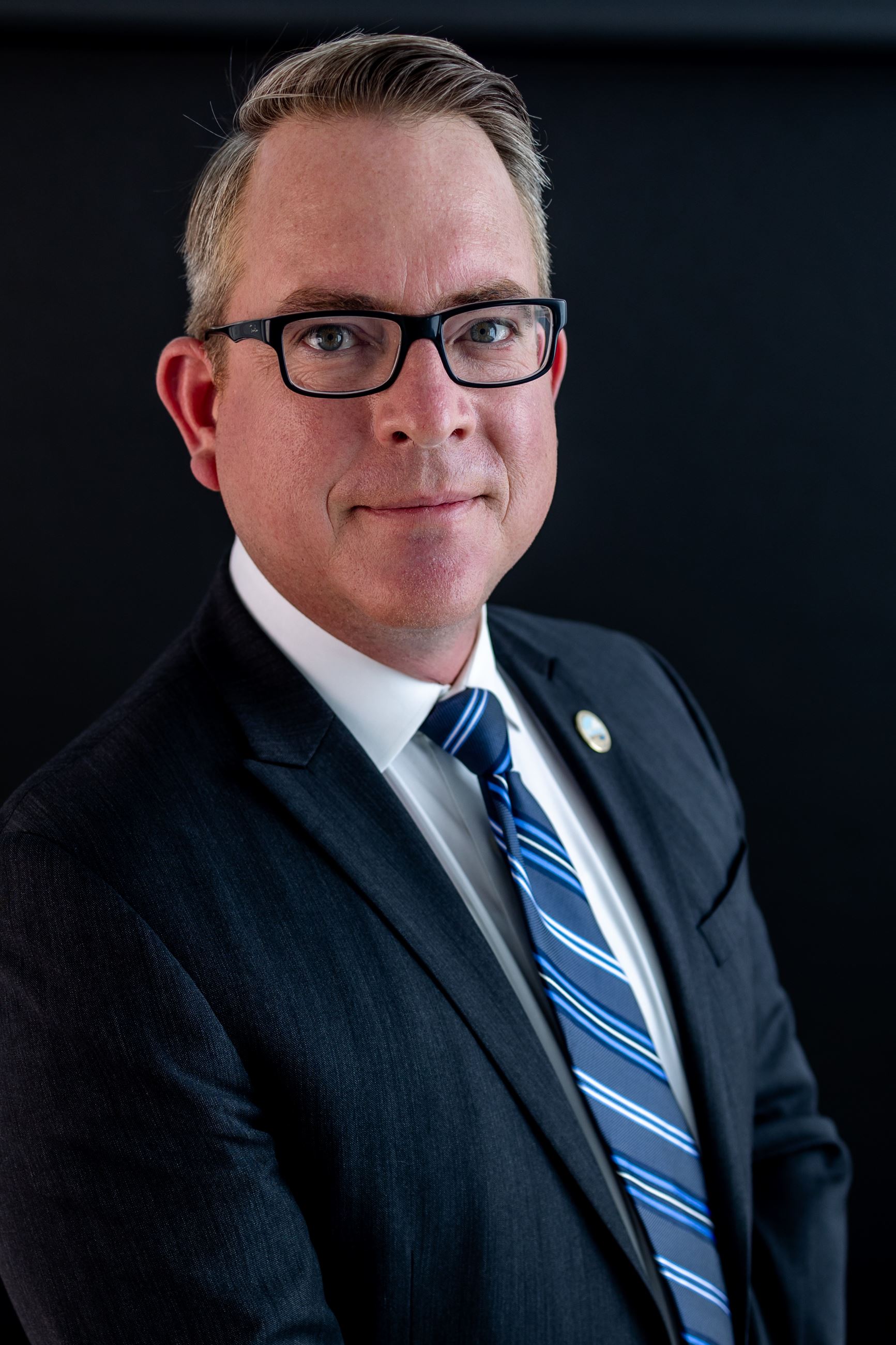